“Problems of identity are more prevalent than ever before. All the differences between people that are woven together to create modern society are in turmoil. All the existing dichotomies have started to shift, everything is in a state of flux, but not in the way that Heraclitus meant. I harbour a suspicion that there must be a mechanism that is driving the entire system of public debate into a heightened state of nervous tension – let’s call it the law of growing irritability. Modern man’s concept of self is being put under great strain and he is fighting to maintain a certain minimum standard of identity.”
(Peter Sloterdijk “Die Sitten verwildern, die Gerechtigkeit ist obdachlos [Morals are running wild, justice is homeless]”, NZZ, 2018) 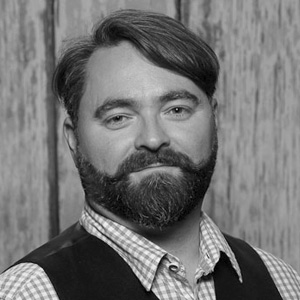 Machines lack empathy, the ability to share the feelings of another – one of the few human attributes that cannot currently be […] 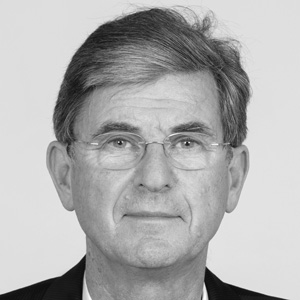 Digitalisation is also changing trust as one of the foundations of our society. With all the “deep fakes” and so on, can […] 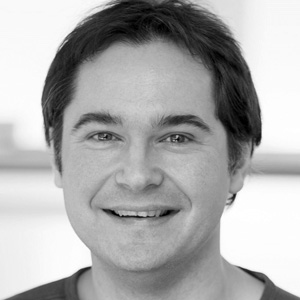 Digitalisation is leading to a critical rethink about the Neolithic Revolution. Blind confidence is just as misplaced as burying our heads in […]

Digitalisation and AI know no national borders. That is why it is important to take a global perspective from the start and […]