Over recent months, international relations have seen changes that could scarcely be more dramatic. Many of the parameters, by which the global system was able to orient itself over recent decades, have suddenly been put in question or quite openly attacked and rejected. This applies to democracy in itself and its foundations on human rights, the rule of law and free enterprise. The new American President sees NATO as obsolete, the European Union as about to collapse and international organisations as unnecessary causes of loss of USA authority. Acting aggressively, Russia blatantly meddles in political processes in the USA, but also in the EU. Will the European Union have both the strength and internal cohesion to compensate for the USA’s withdrawal as a pillar of global order?

The vigour of Catholicism is rooted in the link between breadth and depth. This makes it the antithesis of all forms of […] 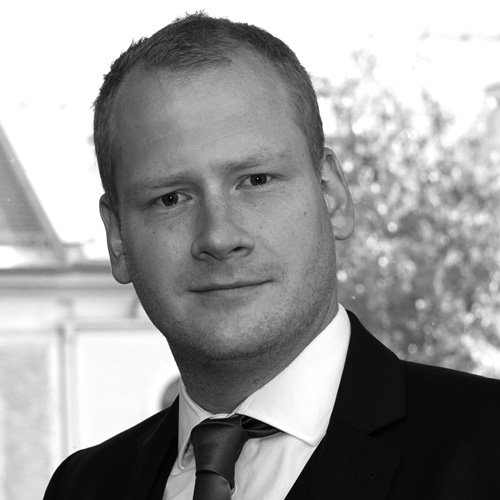 The plurality of European States and the US seem very much alike as far as their respective understandings of legitimacy, democratic participation […] 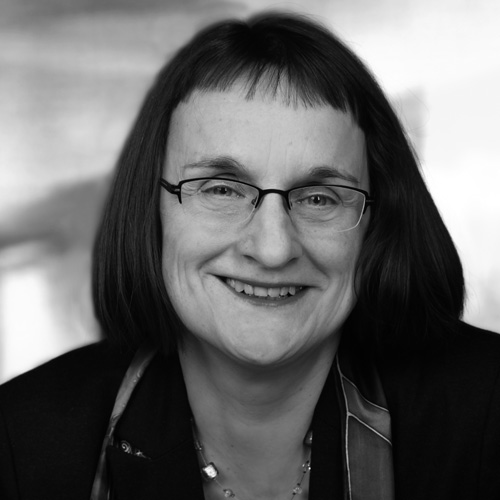 Remarks on Transatlantic Relations The relationship between the EU and the US has had a long and difficult history from the beginning. […]