Subjecting the relationship between Europe and the USA, along with transatlantic relations overall, to current, interdisciplinary appraisal and critical discussion was, around one and a half years ago, the basic idea for the direction of the 2017 Whitsun Dialogue. So this was at a time when neither Donald Trump nor Brexit were burdening our imaginations. Today’s Europe is based on the values and achievements of the Enlightenment. Freedom, democracy and indeed social responsibility too are the foundations on which stable European society is based. But these foundations cannot be taken for granted. In a sense, the USA as a “master form” for western, constitutional democracies, with 230 years of constitutional continuity on the one hand and being a world power on the other, appears to be careering away from our traditional expectations. Set alongside this, a united (?) Europe is approaching decisive partings of the ways: changes in the world’s political power structure are certainly on the cards – if not yet estimable. Hot topics, inviting you to interesting discussions at the Whitsun Dialogue, 2017.

The era of globalization has deeply affected the labour union movement and workers across both the United States and Europe. Pension, benefits and […] 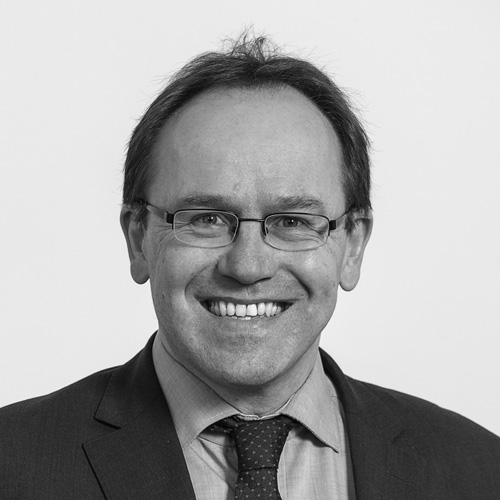 Internationalism, competition driven by quality, a thematic and regional focus and an emphatically research-friendly „culture“ are fundamental prerequisites for recruiting the best, […] 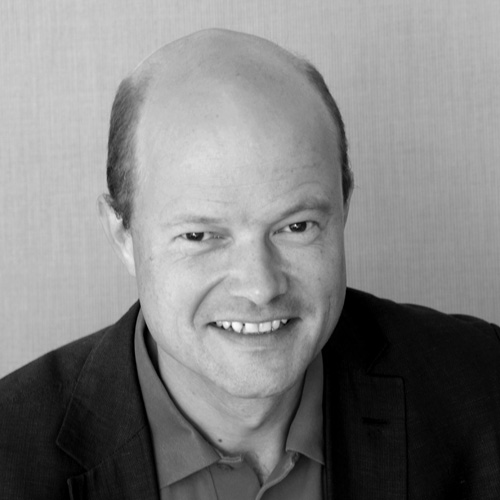 The result of the 2016 presidential election took many by surprise. As declared during the campaign, the 45th President, Donald Trump, is […]

Remarks on Transatlantic Relations The relationship between the EU and the US has had a long and difficult history from the beginning. […]